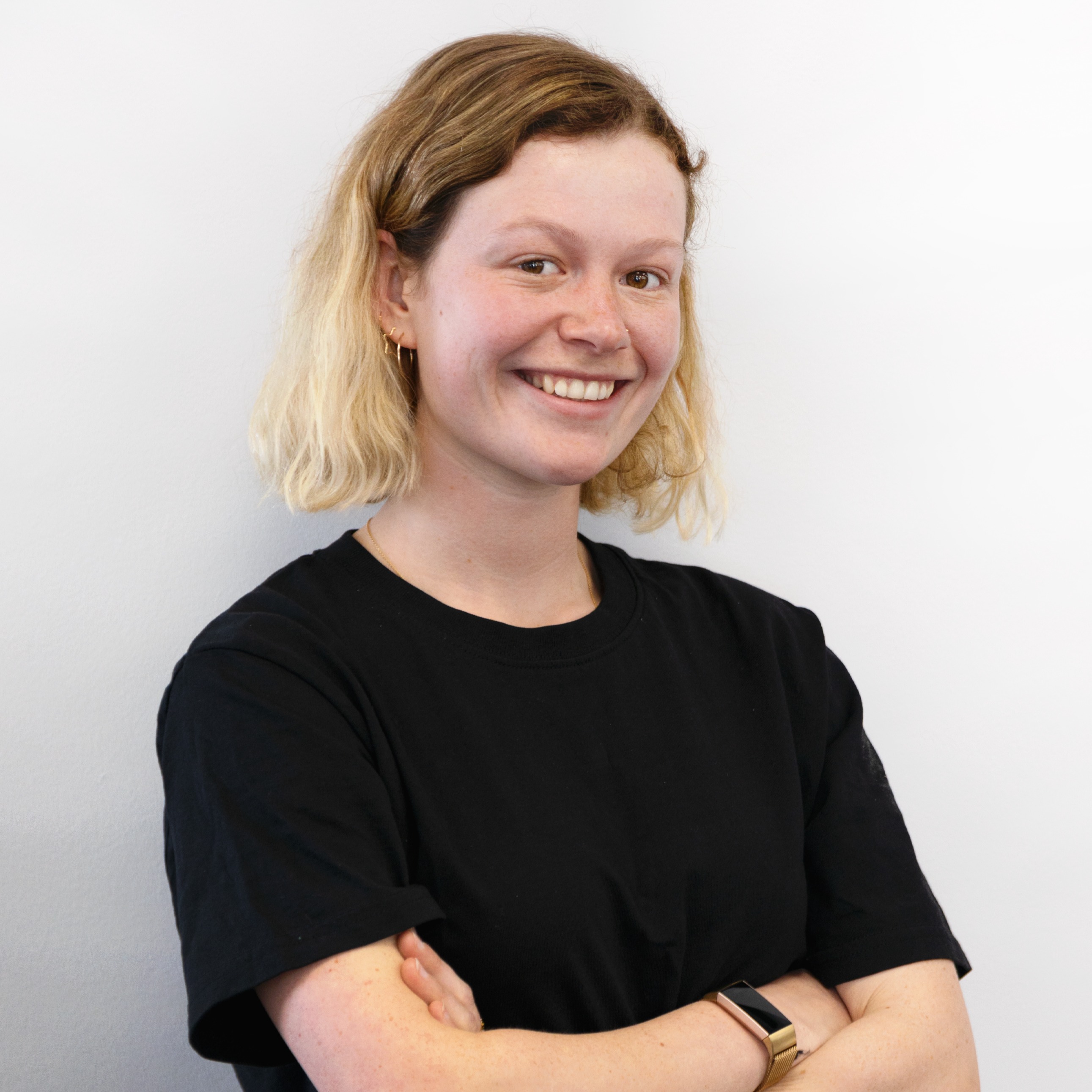 Due to Covid-19 restrictions ECMA and ProCarton approached us part way through their project Carton E-Vent & Awards to ask if we could produce a virtual version of their awards show. As the date for the awards was set, we had 4 weeks to pull together a virtual solution.

Projects & Operations Director Fergus Bruce and Producer Luke Thorrold sit down to discuss the challenges of this project in more detail in this video case study.

You can also read our written case study for more information.

Fergus Bruce: An awards ceremony normally held in Vienna, and we turned it virtual.

Luke Thorrold: Yeah. So usually you'd have this live event between ECMA, which is the European Carton Makers Association and an organisation called ProCarton. With the pandemic, we weren't able to do that in person, so we had to make that all digital and the two presenters had to be in a location in London.

Fergus Bruce: Bit of a challenge.

Luke Thorrold: Huge challenge. The biggest thing of the whole event is how do we pull in from all around Europe individual nominees? And then when someone's announced on the spot as a winner, how can we actually have an opportunity for the presenter to engage with them the way you would at a live award show?

Fergus Bruce: Similar to the Oscars, they went, 'Do the Oscars'. I mean, it wasn't maybe quite the Oscars, but I think it was a bloody good shot at it.

Luke Thorrold: Well, the Oscars doesn't have a quiz show. So in some ways we one upped them.

Fergus Bruce: A hell of a challenge, huge crew to pull that off.

Luke Thorrold: We've got a really strong group of guys who know how to put this together. Tom Ellis, one of our kind of live stream engineers and vision mixers, he was crucial on the day because you're pulling in animations every 10 seconds, pulling in nominees from all over Europe to mix that with animation while you've got presenters up on stage and the audio of all three of those being mixed at the same time; absolutely incredible. We got straight into the pre-production on animation pretty much from the second week of having this signed off.

Fergus Bruce: A massive production in itself without the live element, there's a lot of people involved. Camera operators, Zoom producers, producers, directors, vision mixers, autocue operators; in what would have seemed to people to be quite a simple production, which is obviously the magic. The clients were delighted, right? You know, they had great engagement online for what has been proven multiple times at these events is how the viewership and the viewing figures is far, far greater, and the spread is far, far greater.

Luke Thorrold: I have a feeling those who are really thinking of how they can bring their sponsors full value, will look at creating virtual events even when they can have physical ones in the future.

Need help with turning your awards show virtual? Get in touch with one of our team.

You may also like…
See more
Our Pledge to a Greener World!
Farmers Apprentice - Case in Point
Focus on Studio Production
Focus on Documentary Style Production
5 Reasons to Use Video for Employee Onboarding
Looking Back at the 2021 Content Trends
×