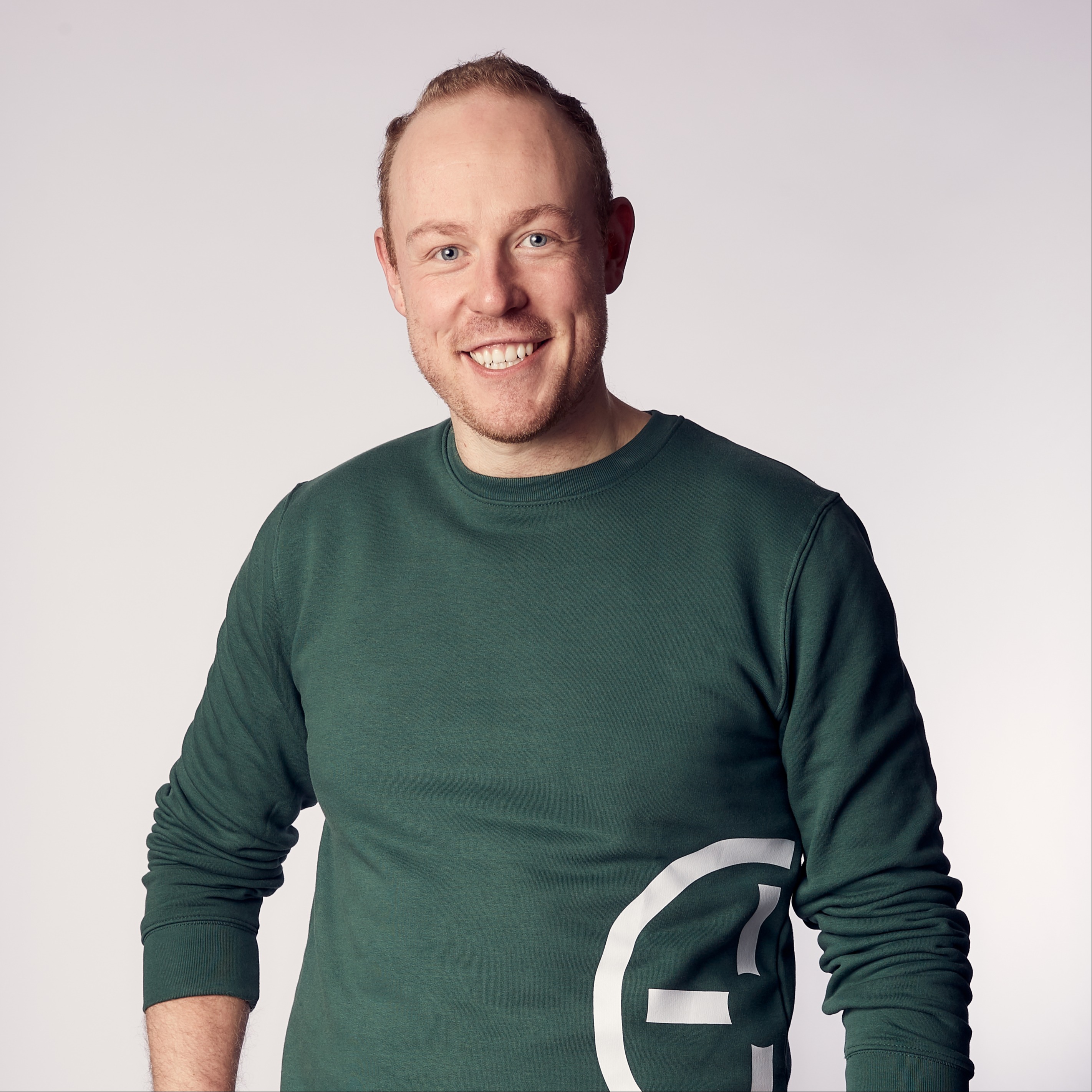 Mental health, a subject that only a handful of years ago was discussed little, is now more than ever before at the forefront of people’s minds.

With 1 in 4 people suffering from a mental illness, the likelihood is that you - or someone you know - was, or is suffering with 1 of the over 200 classified forms of mental illness.

As someone who has Dyslexia, I genuinely believe that this need not be a barrier to an individual’s success. Henry Ford of Ford Motor Company, Richard Branson of Virgin Group and David Neeleman of JetBlue all have/had Dyslexia and are all considered leaders and innovators in their respective industries.

I believe having Dyslexia to be a gift. This, however, is contrary to a YouGov poll which suggest only 3% of those with Dyslexia see it as a positive. As someone who attended 6 different schools, ultimately leaving with only 1 GCSE (in Art), I understand how education is one of the first, and most significant, barriers anyone with Dyslexia will face.

It’s a well-known fact that those with Dyslexia look for alternate ways of approaching subjects, challenges and fundamentally life itself. It’s this outside the box thinking that I believe enables Dyslexic Entrepreneurs and individuals to truly innovate and revolutionise industries.

Those with Dyslexia all have different strengths and weaknesses, but importantly, Dyslexia doesn’t affect one’s IQ. For me, I get hugely excited when interviewing a candidate or speaking with a colleague who has been diagnosed with Dyslexia, as I know that individual will be looking at an alternate approach to everything they undertake, which will no doubt be different to the way my team or I may undertake the same task.

Dyslexia should be looked upon as a positive; something with potential and an exciting opportunity for the individual and also for those around them!

Do you know or work with a Dyslexic or have Dyslexia yourself? If so, I would love to know how you find it. Use the button below to get in touch.