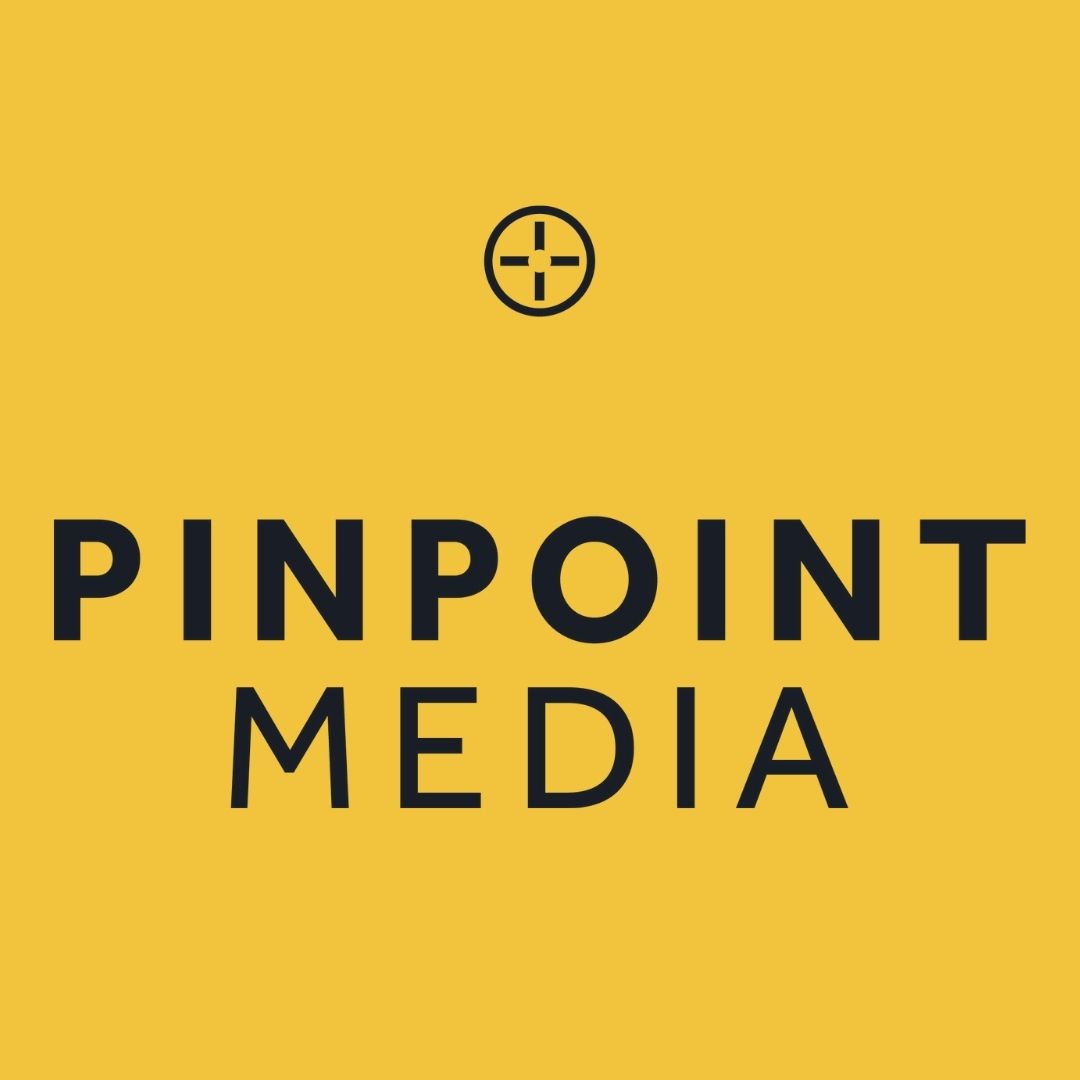 Gloucestershire’s largest video and animation production company, PinPoint Media has been nominated in the Not-for-profit / Giving back category with their animation entry, Safe – The Hamlet at the Brand Film Awards 2020.

The Brand Film Awards 2020 celebrates the best of brand storytelling across EMEA and takes place on the 29th of April at The Courthouse Hotel in London. PinPoint Media’s 2D animation, “Safe – The Hamlet” was up against numerous other highly competitive entries.

Producer, Jessica Barder who conceptualised and produced the animation will be attending the awards night with Managing Director of PinPoint Media Oliver Bruce and Operations Director, Fergus Bruce.

“We are extremely proud to have made the shortlist. I am incredibly passionate about the charity that this animation is representing and honoured to be sitting alongside other incredible entries” said Jessica Barder.

“This 2D animation was brilliant to work on and to be nominated is fantastic news” said Caya Ducker, Lead Animator.

The Brand Film Awards 2020 supported by PRWeek and Campaign returns for its fourth year. Jessica and the rest of the team at PinPoint Media are keeping everything crossed for the evening’s event!

For more information on the awards visit www.brandfilmawards.co.uk